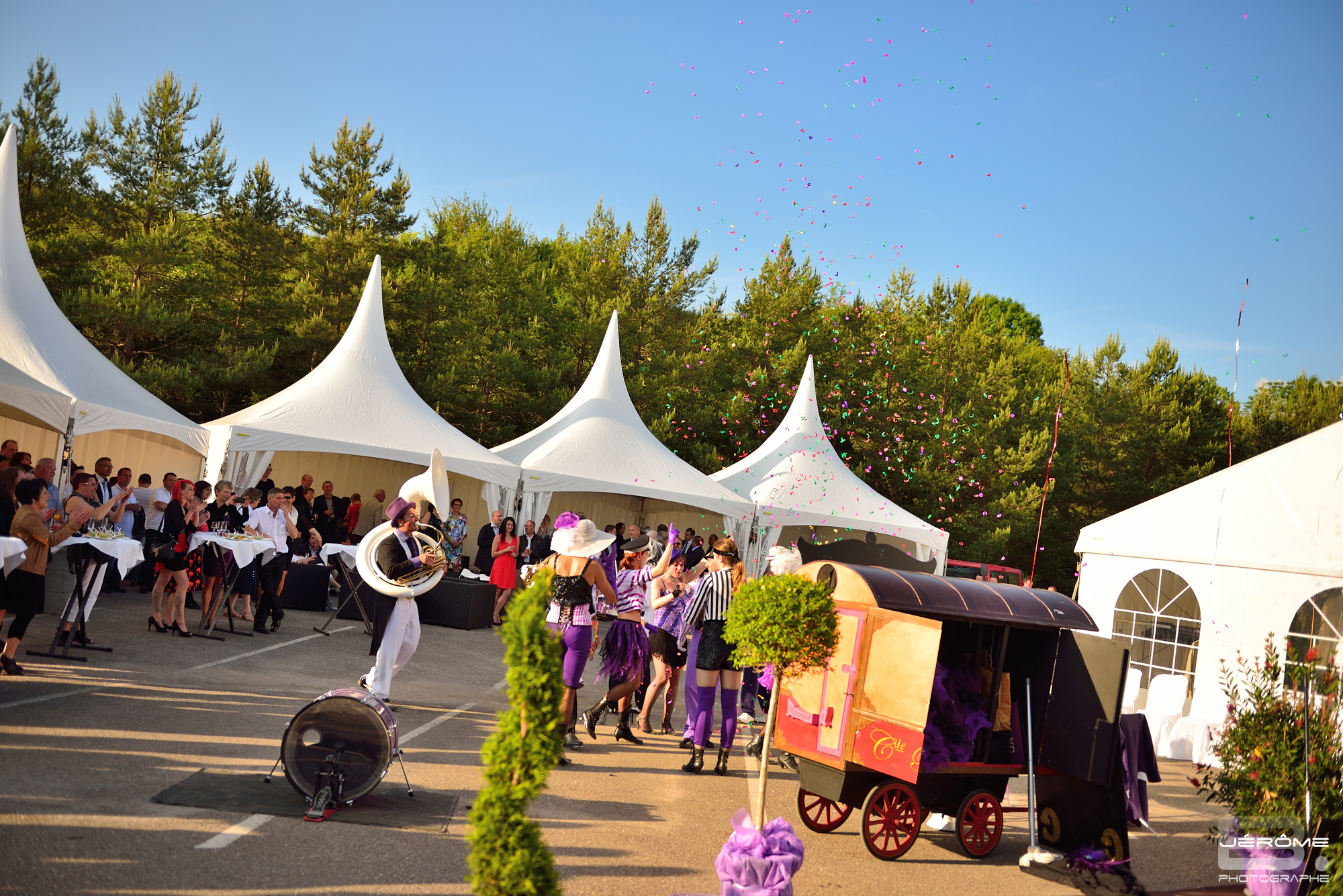 Philippe Trévisan manages Berni for more than 10 years. Today, the company employs 110 persons and ensures its growth with strong ambitions of international development. Among them : seducing Europe and Asia. However, the company keeps its fundamental values and its family spirit. That’s why the company cared about celebrating properly its 60th anniversary with its team and customers.

A formal and friendly anniversary

The event got together all the employees and their spouses. A lot of local leading figures took part in the celebration. They took advantage of this anniversary to give the Medal of Merit to some employees deeply involved in the success of the company. It was a formal and friendly anniversary : a gourmet dinner was served, there were dancers, magicians, jugglers and even a splendid firework. 60 years of experience and quality requirement : it was well worth it !